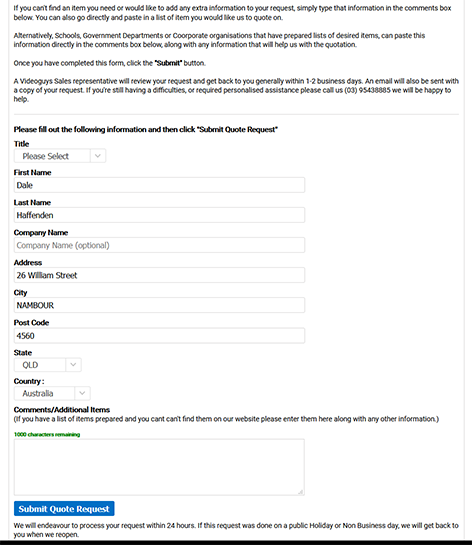 What if you could mount your personal monitor on a mic stand and point it right at your face—and what if it sounded really good? What if it sounded so good it could be used as your main PA system for more intimate gigs and meetings? Say hello to the new B205D, an active PA loudspeaker that is small and light enough to mount on a mic stand. But don’t let the small size fool you—the B205D cranks out high-fidelity sound and comes loaded with features that will simply astound you!

The Secret to B205D’s Amazing Sound

Thanks to our revolutionary Class-D amplifier technology and internal switchmode power supplies, not only do B205D loudspeakers sound great, they weigh considerably less than most competing active speakers. They pump out 150 of the cleanest, punchiest Watts you’ve ever heard from a compact loudspeaker, and you can link additional active loudspeaker systems via the handy THRU socket. A built in mixer provides three input channels, including a switchable instrument-ready input (no DI required), and also features a dedicated 3-band EQ (bass/mid/treble) for simple, yet effective tonal control.

Put the Sound Where You Want It

Space limitations often make it impossible to place full-sized monitor wedges where they can do the most good—and passive monitors require lots of external amplifiers and processing gear to function properly. All this adds up to even more gear to move, and if you don’t know what you’re doing, you can easily damage passive monitors by applying too much, or even worse, too little power to them. With the B205D we’ve taken all the guesswork out, giving each loudspeaker its own 150-Watt, Class-D amplifier specifically designed as the perfect mate for the custom-engineered 5.25" neodymium driver.

By using an internal switch-mode power supply, we reduced the weight of the B205D to a mere 7.0 lbs (3.2 kg). This means that instead of bringing in your old passive floor wedges one-at-a-time, you can carry all your monitors in one trip—without even breaking a sweat! They are small enough to mount on mic stands (each speaker includes a special mic stand integration system), on a tabletop, or they can be placed directly atop a piano or electronic keyboard.

Instead of operating relatively continuously like Class AB circuits, Class-D amps switch on and off thousands of times per second, delivering power only when needed. In other words, the amplifier is either fully on or fully off, which significantly reduces the power losses in the output devices.

When used in conjunction with switching mode power supplies, our Class-D amplifiers provide tremendous dynamic punch and superior fidelity. The resulting speakers systems are much lighter, making them easy to transport and set up. Our no-compromise design means your B205Ds deliver full power with incredible fidelity all night long, without the need for rest cycles.

Let’s face it; the drivers (otherwise known as speakers) are the only part of a sound system you actually hear. So when it comes to ours, we don’t cut any corners. While some of our competitors outsource theirs, we custom-design and build our speakers from scratch. We wind our own voice coils, process the paper pulp into cones and even machine our own speaker back plates and frames. This enables us to control the quality, keep production costs down and frankly, to make better components. The premium-grade 5.25" neodymium driver was designed specifically and optimized solely for use in the B205D.

With just a single B205D loudspeaker system and a microphone, you can set up an instant, high-quality sound system. Thanks to the built-in preamp section, you just connect a dynamic mic and raise and lower the volume with the LEVEL control. Plug in your sound source (CD or MP3 player), place the speaker on a tabletop or mic stand and power up. It’s just that easy. And if you need more coverage, you can chain together as many as you like via the convenient LINK OUTPUT XLR connector.

You can even use two B205Ds for stereo playback of your MP3, CD or cassette deck without any additional hardware—pretty cool for playing background music or making announcements. Just plug the appropriate stereo “breakout” adapter (not included) into your deck’s output jack, run one cable to each loudspeaker and set the Level and EQ controls the same on both B205Ds. Voilà, instant party!

When it comes to live monitoring, it just doesn’t get any more personal than this. With the B205D, you can literally put the sound where you want it—and the sound quality will simply astound you! It is small and light enough to mount on a mic stand (it comes with an integration kit that even works with boom stands), yet powerful enough to be used as a small, high-quality PA system. The built-in 3-channel mixer provides tremendous versatility and even allows additional systems to be linked as slaves.

The EUROLIVE B205D provides highquality sound, tremendous functionality and versatility for very little dough. Best of all, since the B205D is so compact and lightweight, making it easy for you to load in or out at the gig. Compare the B205D to the competition and you’ll own BEHRINGER with money to spare!

is it suitable for use with Sony PCM D50 audio recorder

Asked by Peter 11 years ago.
Add your answer
Verified Reply - Michael As long as you plug in the output of your recorder into the PA with the appriopriate cables then you will ahve no issue..